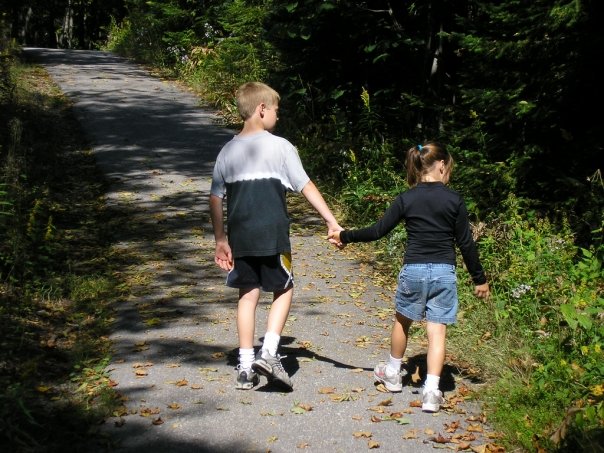 The contest for President in 2016 may or may not be the ugliest, nastiest or weirdest in American history.

These links are just a few of what I found doing a simple internet search.

From my perspective I don’t believe it to be the worst contest in our nation’s history although I believe it may be the most divisive in history since Lincoln was re-elected our President in the midst of the Civil War.

The ubiquity of social media in our lives has provided many tremendous benefits to American society.  It has allowed for millions of people to develop and maintain connections with friends, family and others throughout the world.

We’ve learned of ways to improve our lives and those of others as a result of social media.

Without social media where would I learn the multitude of ways I can fix food using crock pots, car engines and flamethrowers?

But, social media has also resulted in tremendous change in our country with regard to difficult public policy issues that affect and impact our lives.

Make no mistake about it the transformational changes which have broken down barriers with regard to gay marriage, criminal justice reform and other similar cultural and social issues would never have happened without social media networks and the people in them and behind them.

This is something I have learned, though, from this year’s Presidential election.  It also has the capacity to drive us further apart rather than closer together as a country.

The Presidential Election of 2016 has all the earmarks of a campaign that will either lower the bar for the rest of time in American Presidential Politics or force each of us to demand something far better from our candidates – and more importantly, from ourselves.

Without judgement of any kind I have watched my friends and family on the left and the right and everywhere else in between lob rhetorical hand grenades at one another in ways I have never seen in the world before social media was so integrated into our lives.

Harsh, angry words are spewed back and forth about each candidate.  Worse, those words have been thrown at friends and family on places like Facebook where people truly believe they are going to change people’s opinions about Donald Trump or Hillary Clinton.

Trust me, the temptation lurks around every comment on Facebook and Twitter to have me weigh in with my own pithy, nasty and vicious rhetorical broadside.

I definitely think it and imagine it in my mind but I’ve tried hard in this year’s election cycle to avoid engaging anyone directly in politics.

It isn’t that I don’t have an opinion.  I have lots of them.

I think more of my friends and family than I do of the opinions I have.

I would love to tell them what I think of them and their choices of candidates for the 2016 Presidential race.

In the end, I love them more than I love the notion of telling them what I think.

I’ve written the Facebook post that I am convinced would change the way they think about everything!

I’ve panicked a couple of times thinking I may have accidentally posted my opinion after someone else posted their opinion that got my goat.

So much so that I have taken to writing my posts off on the internet to make sure that I don’t accidentally post something because of an errant key stroke or a fit of self-obsessed and self-righteous indignation.

As a young man I would often find myself walking for hours to contemplate my life.  Or, to smoke cigarettes.  Sometimes to do both.

What I learned from those miles and miles of gravel road walks outside of Fairmount, North Dakota was that sometimes a good walk – a whistle – and a few choice words said out loud where nobody but me and the animals could hear them – did wonders for my perspective of the world around me.

I solved a fair amount of my problems on those walks in the world.  Those I didn’t at least seemed to be less of problem by the time I got back home.

So, that’s my advice to all of us in the waning days of the 2016 race for President in the United States.

Even if you don’t have a gravel road near you, take the time to go for a walk.   Do it especially when you find yourself wanting to weigh in deeply on something a friend or family member posted on social media.

When the urge strikes for you to post your own meme or perspective that you know is going to upset the proverbial applecart on Facebook or Twitter – stop.  Write it somewhere else on a piece of paper and go take a walk.

November’s election will come and it will go as every election in this nation’s history has done before it.

The world continues to spin on its axis.  America continues to wake up in the morning to be the nation God and our Founding Fathers intended it to be.

The only difference in our lives will be whether the friends or the close family relationships we enjoyed, the day before are still there because we found it more important, at the time, to post something about them or their beliefs – or ours – than we found the love and connection we had with them for years longer than our opinion on social media.

I plan to do a lot of walking between now and Tuesday, November 8th.

I’d be happy to have your company.