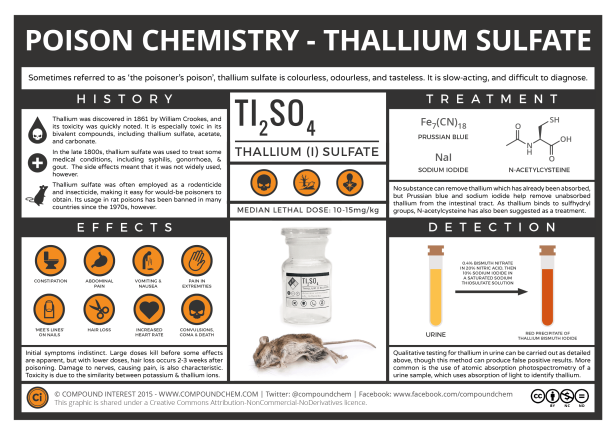 In all of the debate over the future of the Ford site in Saint Paul very little attention has been paid to the level of pollution that is on this site.

Remember, Ford wasn’t growing crops on the 140 acres situated in the backyards of thousands of residents and spitting distance from the Mississippi River.

It was building cars and trucks.

In doing so, over the 85 or so years it did, Ford used untold gallons and tons of toxic chemicals to bathe parts, to paint vehicles and to clean up machines.

Those chemicals were kept in barrels.  Or poured into drains.  And leached into the soil.

From 1925 to 2011 Ford Motor Company built vehicles for America.

And polluted the land in which it did so.

Today, in 2017 the Friends of Mississippi River are warning Ford and the Minnesota Pollution Control Agency that there is a terrible danger in the ground at the Ford site.

A danger so terrible and toxic that it can injure and kill people and destroy the fragile environment along the banks of the Mississippi River.

In a letter on July 14th, 2017 to the Minnesota Pollution Control Agency the Friends of the Mississippi River write:

“Overall, there is significant understated water quality contamination at the site and a significant risk of future contamination to groundwater and the Mississippi River that is not adequately addressed in the Report.”

They go on to write:

“Specifically, the Investigation Report: 1) ignores the risk of intact barrels contained within the pile of industrial waste 2) inappropriately applies surface water standards to groundwater contamination identified at the site 3) poorly evaluates the complexities of ground and surface water interaction and the close connection to water quality contamination at the site 4) uses water quality analytical methods with reporting and method detection limits significantly higher than applicable standards thereby minimizing potential contamination 5) inadequately investigates contamination due to very limited sampling both in terms of frequency of samples and number of parameters analyzed for, in the Mississippi River near Area C conducted for commonly detected compounds emanating from the waste pile.”

But it gets worse.

Because on this land that the City Council wants to zone for up to 10,000 people, Ford Motor Company dumped chemicals containing Thallium.

Rather than let my words describe it, let me let the Friends of the Mississippi River describe it:

“Thallium has been called the “poisoner’s poison” since it is colorless, odorless, and tasteless. It can be absorbed through the skin as well as ingested and inhaled. Thallium’s chemical properties are compiled in the following fact sheet: http://www.health.utah.gov/enviroepi/appletree/Lehi/thallium.pdf. A review of research that has been conducted on thallium in aquatic ecosystems can be found here: http://espace.inrs.ca/830/1/R001272.pdf . For these comments to the Area C Investigative Report, it is important to emphasize that thallium is extremely toxic, and has multiple routes of exposure that can impact human and aquatic health including adsorption through the skin and a bioconcentration factor in fresh water fish and plants of 100,000.”

If you don’t believe me, then go read the report yourself here:

The Mayor of St. Pau, the City Council and City Planners know of this poison in our backyard.

Yet, they are driven by the need to pass a zoning plan to essentially hold Ford Motor Company harmless and not require them to clean up 100% of the entire Ford site before they hand the title of the property over to someone else.

In no time in my more than 35 years in politics and public service have I ever seen a City government willing to allow a corporate polluter to walk away from its obligations to clean up the land it polluted.

Members of the City Council, and the Mayor of St. Paul, tout their efforts to make St. Paul a “green” city.  They vote for resolutions calling for steps to stop global climate change.

Yet, the turn their backs on more than 85 years of pollution that is in our backyards and can easily destroy the ecosystem of the Mississippi River.

There is more, much more, in the Friends of the Mississippi River letter that talks about the levels of pollution – known and unknown – on the Ford site.

Giving the City Council, the Mayor and City Planners the benefit of the doubt that they haven’t read the report, please feel free to share the link with them – I know I will.

All logical arguments in favor of stopping the Ford zoning vote on September 27th seems incapable of seeping into their minds.

Perhaps the potential of toxic poisons seeping into our rivers, streams and backyards and poisoning fish, wildlife and people will change their minds.